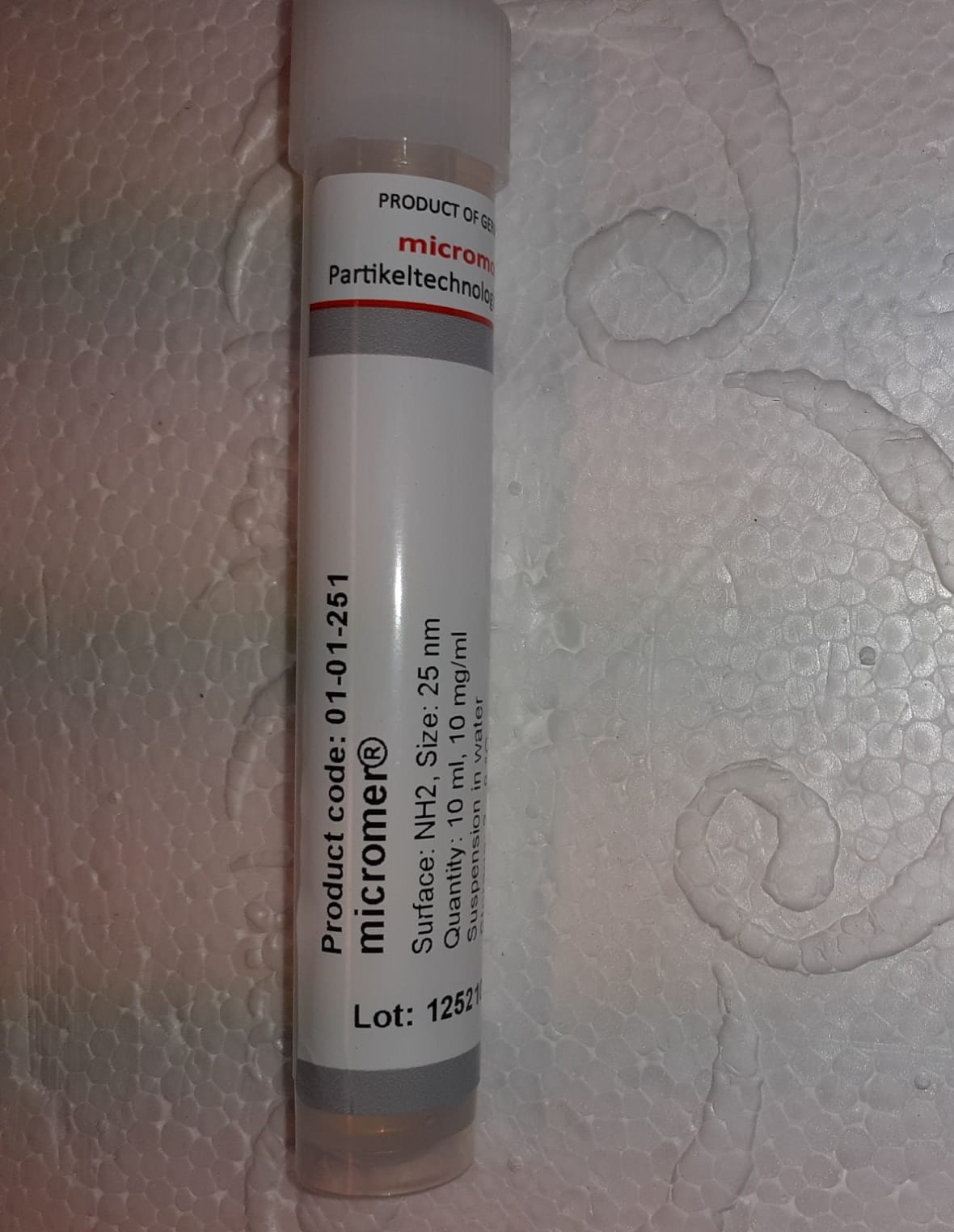 Materials that have been deposited on a surface may subsequently detach and become resuspended from that surface. The major effects of the resuspension can include inhalation hazards and redeposition of particles resulting spread of the contamination (Nicholson 1993). Detachment of particles from a surface and their transport, away from that surface, is of interest in outdoor applications where the largest materials may be of significance in the spread of contamination (Nicholson, 1993; Hinds 1999) Therefore, knowledge of detachment processes is required if the full effects of a contamination event are to be assessed.

The resuspension process usually contains two regimes. The first regime (short-term resuspension) lasts for a brief period of time (e.g., about 1 min). During this period, the most easily resuspended particles (i.e., with less adhesion force) are removed either in groups or individually.

In an effort to identify particle initial motion prior liftoff interactions of micrometer glass beads (10–100 μm) on glass, ceramic, and hardwood substrates were investigated experimentally. Particles were deposited on the lower surface of a 10 cm2 wind tunnel by gravitational settling. Air flows were imposed from an open entrance at average velocities up to 16 m/s. Individual particle trajectories obtained by high-speed imaging reveal three different types of motion: rolling/bouncing (saltation caused by the movement of hard particles over an uneven surface in a turbulent flow of air), immediate liftoff (particles completely leave the surface with no or minimal initial rolling/bouncing) and complex motion (particles travel with rolling/bouncing motion on the surface for a certain distance before final liftoff). Surface roughness significantly affects the particle initial motion prior to liftoff.

The majority of particle trajectories from the glass substrate were parallel to the surface with complex motion. Hardwood substrates took the longest time for initial particle movement (t >1 s) causing a more rapid liftoff. The ceramic substrate showed the most rolling/bouncing motion, for 80% of the particles.

The detachment percentage initially follows an exponentially increasing trend for a period of ∼1 s, followed by a plateau phase for a period of 5 s. Changing the velocity, substrate, and particle size significantly affects particle detachment. Incorporating the different types of particle motion prior to liftoff into detachment mode models, and understanding how their relative contributions change with different particle and substrate materials, can potentially yield improved predictive capabilities.

The second regime has much lower resuspension rate(s) (Ibrahim 2004). In many of the currently reported experiments, almost half the material removed during the entire duration of those experiments was lost from the surface within the first 10 s (Nicholson 1993). However, most of the existing data were obtained months to years after initial deposition. These long-term data sets are poor surrogates for short-term emergency response scenarios (Kim et al. 2010).

The important factor in the handling of dust is the fact that the particles will adhere to each other and to solid surfaces. Jordan (1954) raised the importance of changing the surface roughness for particle detachment. Qian and Ferro (2008) concluded that hard floor could be a better choice than carpet for reducing particle resuspension. Lohaus et al. (2008) found that air velocities of more than 5 m/s were required to resuspend 50% of 3.2 μm particles from linoleum and wood surfaces.

In general, high turbulence and high velocity conditions minimized the differences between materials (Mukai et al. 2009). Goldasteh et al. (2010) showed that detachment from wood flooring was easier than from linoleum flooring and they suggested that the difference in the adhesion force (surface energy) and the nature of the micro roughness is the main reason for such behavior.